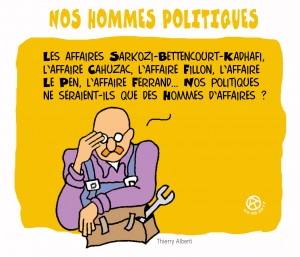 French President Francois Hollande attends a news conference in Algiers December 19, 2012 as part of the first day of his state visit to Algeria. President Francois Hollande travels to Algeria on Wednesday to try to heal wounds left by a bloody war of independence half a century ago and to seek greater access to the former colony’s oil wealth in an attempt to lift France’s own flagging economy. REUTERS/Philippe Wojazer (ALGERIA – Tags: POLITICS) 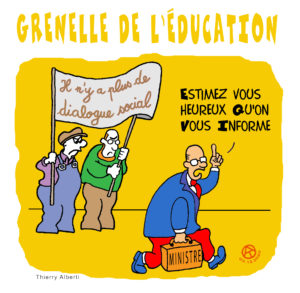